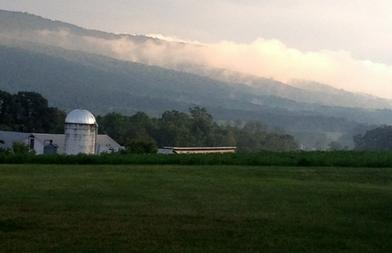 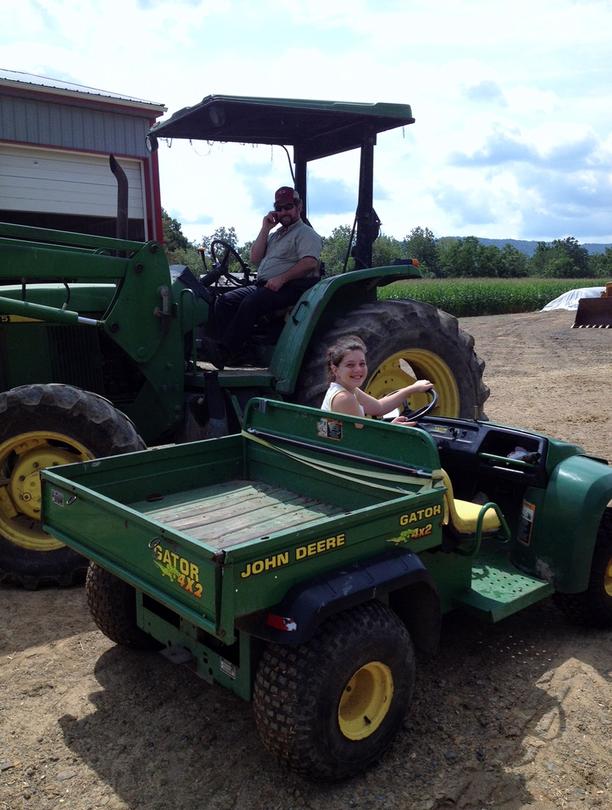 Lovetwo Farm is a fourth generation farm. More on the current farm is coming very shortly, but now a little history. The farm's beginning came from Silas Love. He was a sawyer who had different plans. He bought the land that the farm sits on now. When he bought it, the land was covered with trees. It has only been around 80 years since the trees have been cut down and fields were made. Once the farm started to take off ... Silas started a milk bottling system. Silas and his wife, Jennie, bottled the milk and took it into town, house-to-house. When Silas had children, they sold the milk house-to-house. Freeburn Love took his father's place when he was old enough and became the second generation. Eventually, Freeburn married Miriam and they had three children. Norman Love was the only son.  He and Freeburn set out to make a difference just as Silas had. In 1972 they built a "Free Stall" barn. At the time most all dairy operations pastured cows. It was their idea by creating this wide open area, under roof, that animals would be more comfortable. Then to make this difference even stand out more, in 1976 they added one of the first automated manure systems in the nation. This system is still in use today.  The farm  name became Love Land Farm. Norman and Peggy had four children, three boys and one girl. The second eldest child, Daniel Love, took ownership in 2007 of the farm who's new name is Lovetwo Farm, Inc.